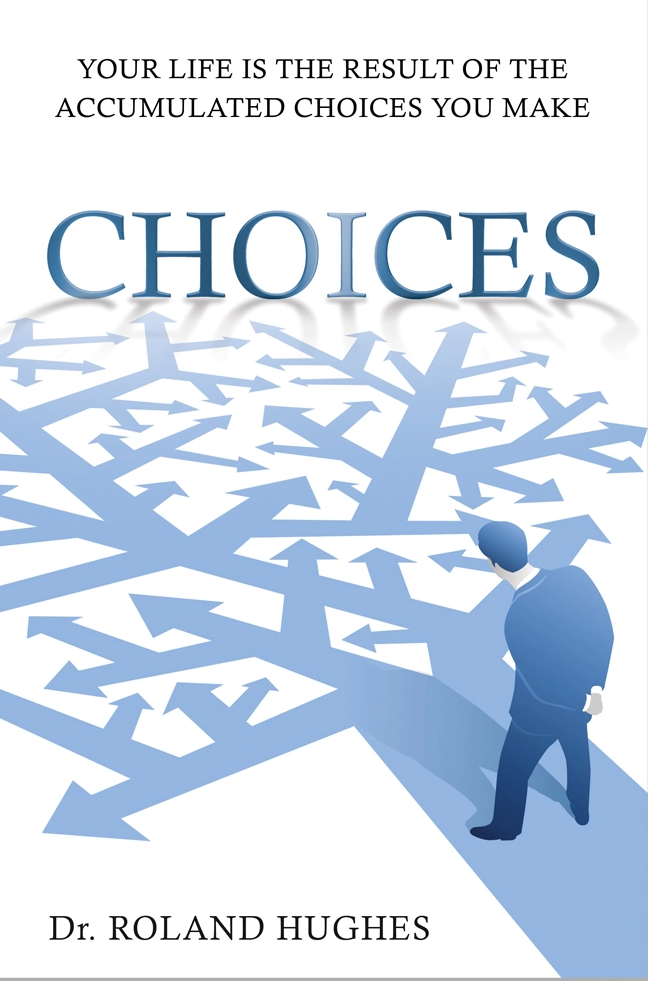 Our life becomes the summary accumulation of the choices we make in life. The main focus of this book is on the three most important choices anyone can make in life. This book is pure entertainment, filled with funny stories, good humor, and much wisdom from start to finish. Gain and enjoy!

Complete this simple form and be amongst the first to get this tremendous title -- and more!

In Choices, Dr. Roland Hughes shares life's foundational decisions and the importance of awareness, consideration, and action in making each one. Your selection of a mate, willingness to develop yourself, and commitment to Christ shape your life and legacy. With over nine decades of life experience poured into these pages, the reader will learn from one man’s accumulated wisdom and how it applies today. This book is rich with quotes, quips, jokes, and personal stories about a life tremendously lived because of the author's choices. Get inspired about all the fantastic opportunities you have before you, and acquire the tools you have to make these a reality! 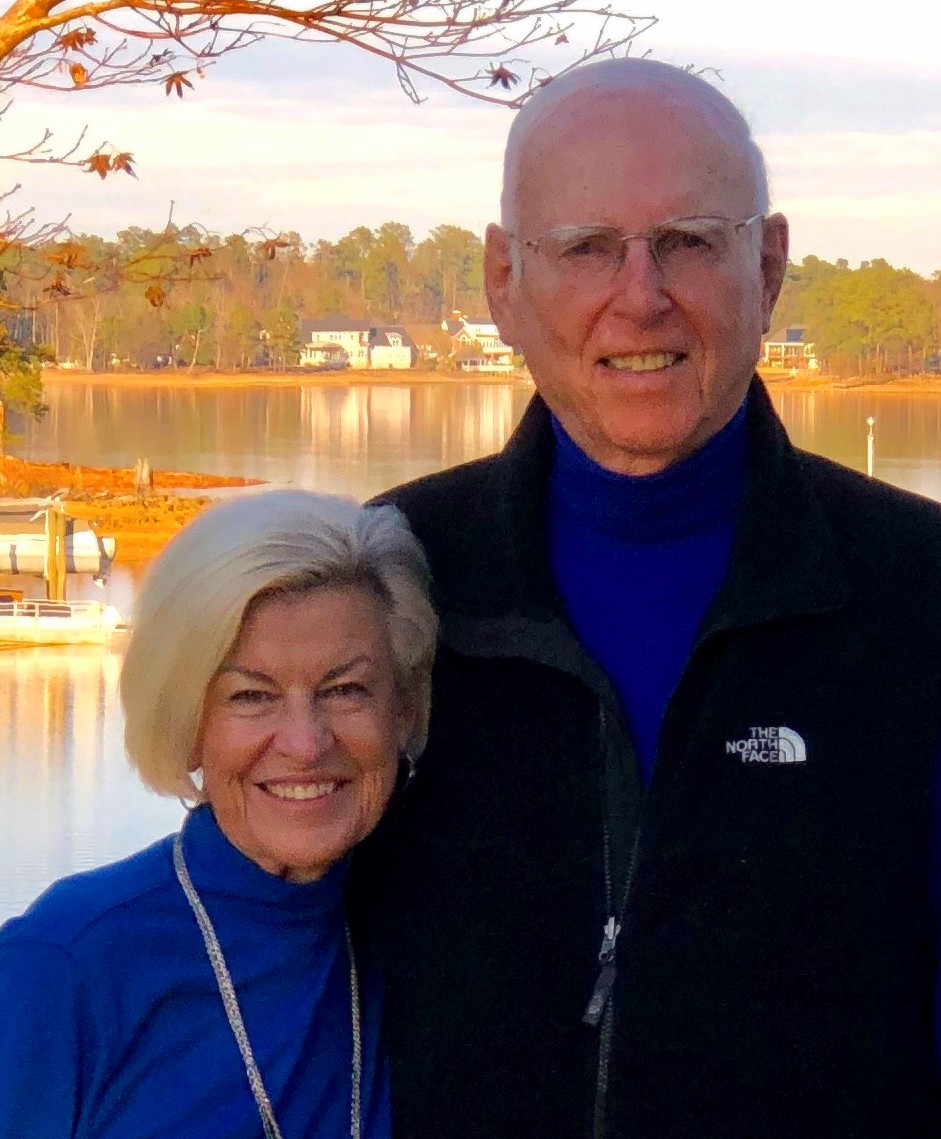 Dr. Roland Hughes grew up in suburban Philadelphia, earning his undergraduate degree ('51) from West Chester University, a Master's degree ('56), and a Doctorate ('68) at the University of Pennsylvania. Dr. Hughes completed post-doctoral studies at Arizona State and Temple Universities. He also taught at the University of Washington in Seattle and Temple University in Philadelphia. Roland poured into the lives of young people as a football, basketball, and baseball coach, a geography teacher, an assistant principal, a school administrator at one of America's top ten high schools, and a director of guidance. He closed out his educational career as an Associate Professor of Education at the University of SC in Columbia, having embarked on a very successful career as an entrepreneur.

Roland and his wife Molly developed a successful Amway business ('72 to present) that stretched across the USA and worldwide, from Hong Kong and Korea in Asia to Belgium and the Netherlands in Europe. The Hughes qualified as Diamonds for almost 40 years and grew many Diamonds in their organization. Roland and his wife Molly became Legacy Founders Diamond and charter members inducted into the Yager Group Hall of Fame.

The Hughes have four grown children, 13 grandchildren, and four great-grandchildren. They live in the foothills of South Carolina and have been successful in everything they have done in life, including their marriage of 63 years.